From a day in Australia to travelling the world

The couple met early 2009 at a beach in Melbourne. Miriam was travelling through Australia holding a Working Holiday Visa. Alexander migrated from Austria to Australia a long time ago. His profession meant that he travels a lot around the world and with Miriam he found his perfect match.

They started travelling the world together following Alexanders jobs overseas. In 2013 they married and decided to move back to Australia.

Early 2015 they contacted YOUR MIGRATION NETWORK to find out Miriam’s options to stay permanently in Australia. Friederike checked her eligibility and a partner visa seemed to be the best way to move forward.

A partner visa is usually a two step process. The applicant is initially granted a temporary visa and is eligible for permanent residency if the relationship still exists after a two-year waiting period. Having lived overseas for extended periods in different countries didn’t make the application a straight forward one.

As part of the character checks of the Department of Home Affairs, applicants have to obtain police clearances for each country they have spend more than 12 months or more in the last 10 years. That meant a lot of paperwork for a couple that has lived in many different countries. Unfortunately, for some countries it is not easy to obtain a police clearance and sometimes countries do not provide one if the person is not a resident.

After a long time and several attempts through different channels we were able to obtain the requested ones. That process meant unnecessary delays in the processing of the application that we had no influence on. For Friederike it meant a lot of communication with the Department of Home Affairs trying to get the application assessed with the documents we were able to obtain.

Finally, all our efforts paid off and Miriam was rewarded with the permanent partner visa straight away. She was relieved that she did not have to send in a separate application for the permanent stage of the partner visa.

For now, the couple is living happily in Melbourne, but Miriam will be back in contact with Friederike for her Australian Citizenship. The couple still travels the world due to her husbands work commitments and obtaining Australian Citizenship will allow unlimited travel and leave from Australia, even they see Australia as their forever home.

“Very happy to have chosen Your Migration Network in Brisbane for my Permanent Residency Visa application. Friederike’s knowledge of the ever changing migration law is impeccable and provided me with exceptional guidance and peace of mind while navigating through the often complicated process of applying for a visa.

With YMN offering both english- and german-speaking migration agent services, they were able to offer expert advice in German in regards to Australian policies and processes.

What impressed me most, was the high level of support, service and care YMN was able to provide at every step of the way and which took all the stress out of the process. I would strongly recommend choosing YMN as your migration agent. Thank you for everything!“

Contact me if you are the spouse or de facto partner of an Australian citizen, permanent resident or eligible New Zealand citizen and would like to remain in Australia. 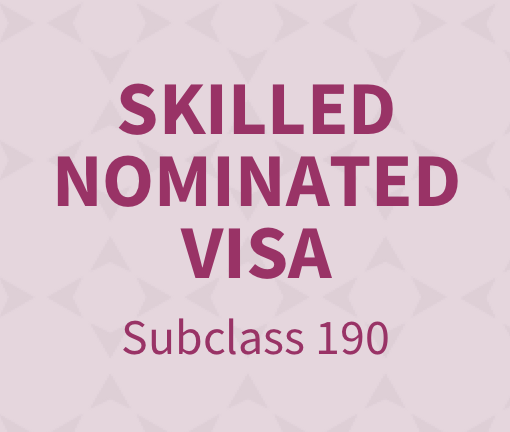 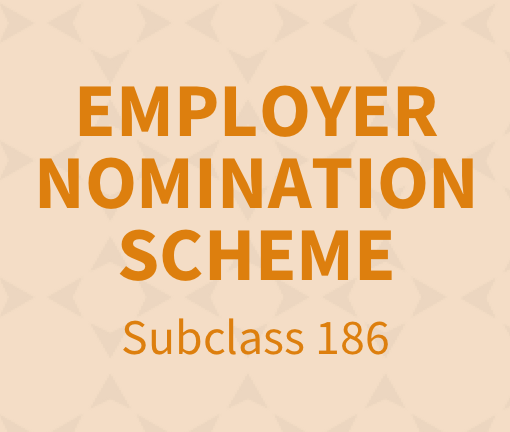